Harvest of OH—Setting The Standard in Diversity

For Part II of our Black History Month series we are honored to have had the chance to be a part of a conversation with Tahir Johnson and Harvest of OH; a vertically integrated, black female-owned cannabis company in Ohio. We spoke with four members of their leadership team—Amonica Davis (COO), Nicole McKinney-Johnson (Director of HR), Keya Kellum (Director of Marketing), and Jeanne Holley (PR Specialist). All of these women, Tahir quickly points out— make up the majority of what is probably one of the only all black leadership teams within the cannabis industry, in or outside of Ohio. It’s something that Harvest is incredibly proud of, and something that becomes a theme throughout our conversation that day. Their focus on diversity through people of color and women is pervasive throughout their organization; from hiring practices to day-to-day operations, these women are building a legacy that we should all be proud of and inspired by. 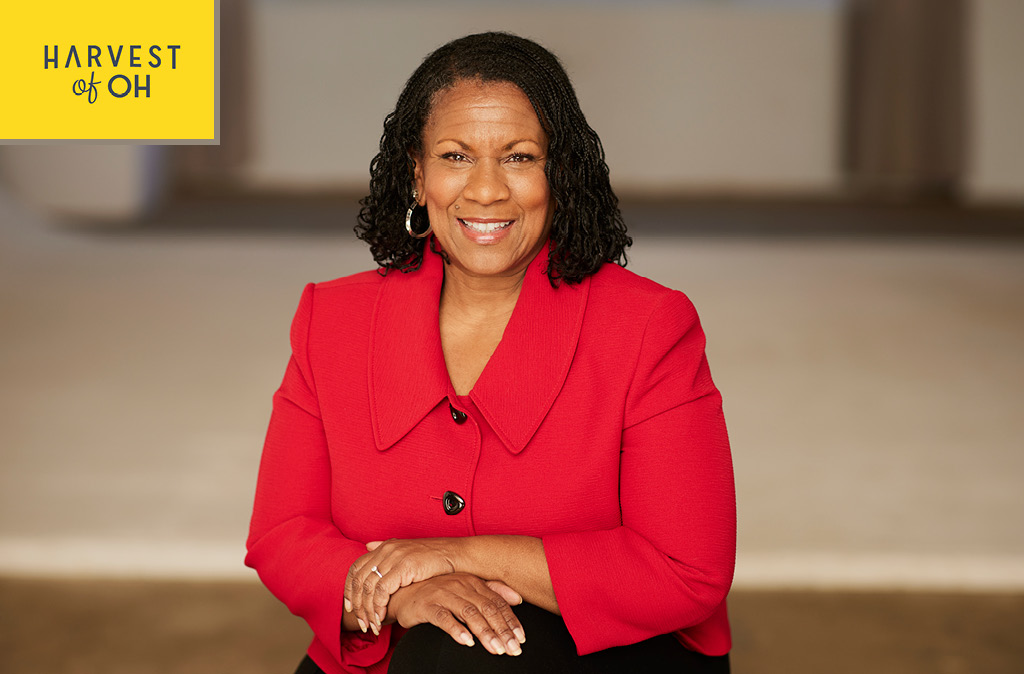 Tahir begins the interview by asking, what does it mean to be part of one of these minority owned cannabis companies? What does it mean to have this opportunity in this industry? You can see the pride in Amonica’s eyes while she responds, “It means a lot. Because not until you’re in a position of power and influence can you truly bring people along with you…It’s not until you can be positioned in a space where you can hire people like you, can you then change the trajectory of what that space and place actually looks like.” It’s a simple but powerful statement, and it speaks directly to the four women I am looking at on our call. Amonica is the sister of Ariane Kirkpatrick, the Owner and winner of the Harvest of OH licenses. When Ariane won the license, her first call was to her sister—who comes from a manufacturing background—to convince her to join the team as COO. Nicole has a robust HR background and has known the Kirkpatrick family since she was a child, having been taught middle school by Ariane and Amonica’s mother. All of these women had ties to Ariane somehow before this company was created and before they worked here, and when given the chance to start and run this company, Ariane used her position of power and influence to give opportunities to these women and people of color. In Amonica’s words, she brought them along, and she changed what this space looks like.

We talk about the geographical location of their cultivation facility, which is located in Ironton, Ohio—a predominately white, rural town— and the diversity and hiring issues that it presents. Many of their employees, admittedly, have never worked side by side with a black person before, and have never worked for people of color in positions of power and ownership. We aren’t just talking about differences in skin color; they’re coming from an entirely different background as well. Most of the leadership team is from a large metropolitan area, and most of the manufacturing employees live in a small town. So, how do they make it work? By being intentional and direct in their hiring process, and by leading with their hearts. Nicole’s approach with employees is to come from a place of ‘let me get to know who you are,’ and she really does mean this. You can feel it as she tells stories about people she has sat with at the facility for hours while trying to learn more about their perspectives, backgrounds, and experiences…Trying to build a bridge of trust and understanding with someone who might never have expected such kindness or empathy from a leader at any company. Trying to accomplish for her employees what she probably wishes someone had done for her and her counterparts throughout their lives in various roles- take the time to get to know her. Make the effort to understand her. Look past their physical differences and prioritize her as a human being and as an integral part of an organization. She isn’t afraid of these tough conversations about race and differences, and she encourages her employees to be comfortable having the uncomfortable conversation because, in her words, “those are the types of conversations that break stereotypes.” This reminds me of a point earlier in the conversation, when Nicole stated her goal to be a beacon of light in the community… she truly is accomplishing this and it’s inspiring to witness. 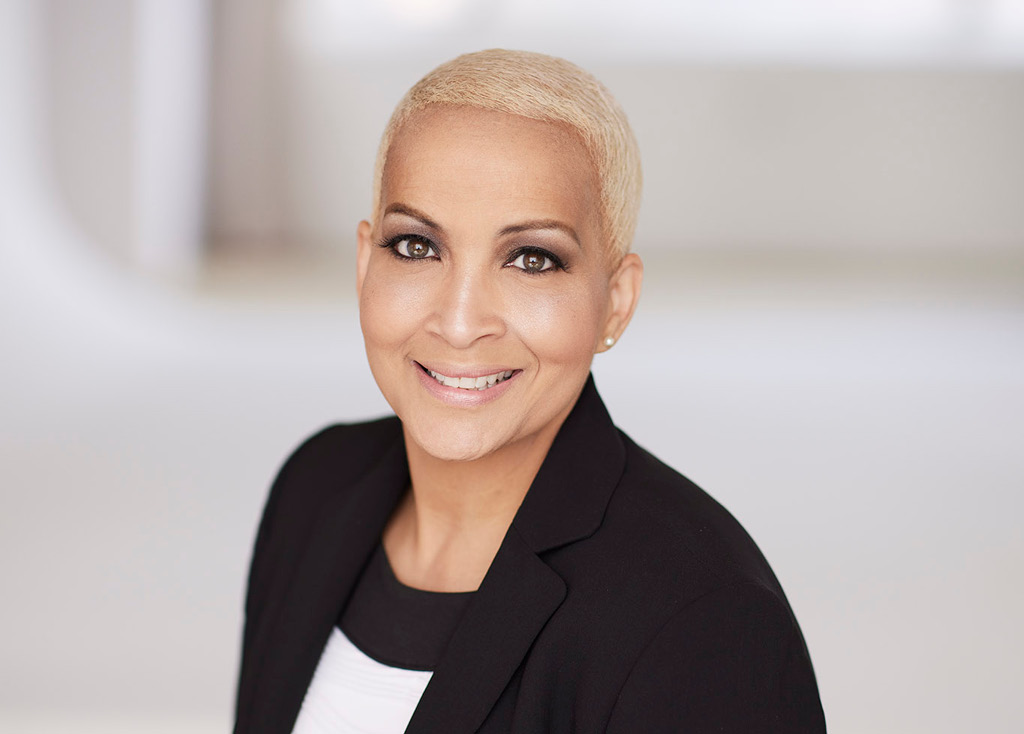 While commenting on Harvest’s approach to diversity and leadership within the Appalachian community, Tahir notes, “It’s an incredible, beautiful thing.” It really is, and I don’t think there’s a better way to describe it. Because of my role, and previous roles at Standard Wellness I know first-hand how difficult it is to find diverse candidates for roles at all levels of the organization, and to see how spectacularly Harvest has created a diverse and inclusive organization of employees leaves me feeling disappointed in my efforts. Not because I haven’t prioritized hiring a diverse workforce, but because I realize in this moment, I haven’t tried in the right way. Diversity has to be a requirement, not a preference. And furthermore, as Keya articulates beautifully, we have to be more conscious of the fact that diversity and inclusion are not the same thing- inclusion is how you feel when you’re at work. “Diversity is having someone in a wheelchair on your team, but inclusion is making sure that there are ramps so that this person can easily access all of their workstations.” You can hire a diverse candidate, but if you don’t have an inclusive workplace, they won’t stay. If you don’t have a Nicole sitting down with employees and building bridges and trust, making people from different backgrounds feel comfortable and prioritizing getting to know your diverse employees, your diverse hiring efforts are all for not.

Despite my priority towards diversity in our organization thus far, I’m admittedly disappointed in in the progress we have made in this initiative. And although I’m reminded of this disappointment during my conversation with Harvest, I also find myself optimistic about diversity and inclusion in a way that I can honestly say, I haven’t felt before. I often feel a weight that my ambitions and goals for diversity are just unrealistic, or too lofty. But in this instance, I’m looking at one of the most diverse leadership and executive teams I have ever seen, and I’m listening to them talk about how they’re attacking inclusion in their facility head-on, through conversations. There is no secret sauce. They just decided to do it, and they did it. I look at what these women are accomplishing in Ironton and I can say wholeheartedly that there are few instances when I have been more proud to be a woman. They are doing exactly what they sought out to do- breaking barriers, and changing the trajectory of this industry. Perhaps more importantly, they’re changing the trajectory of an entire community:

“We’re able to create relationships and break stereotypes—Our perceptions of them, their perceptions of black America and what that looks like—Often times you only get that from media. And yet we’re working side by side with a common vision and mission, and a goal for Harvest. And together we’re celebrating our success in Ironton, Ohio as a collective of black, brown, and white people. It’s a beautiful place to work and a beautiful place to build.” —Amonica Davis

To learn more about Harvest of OH and support this Minority Owned operation please visit their website at harvestofoh.com 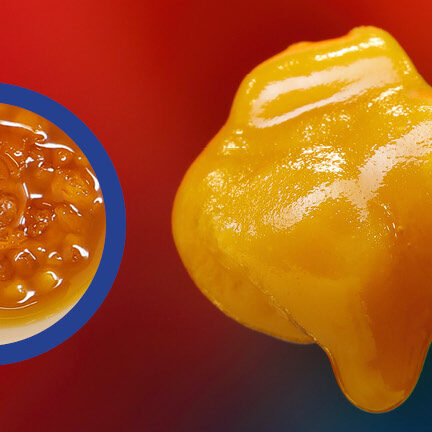 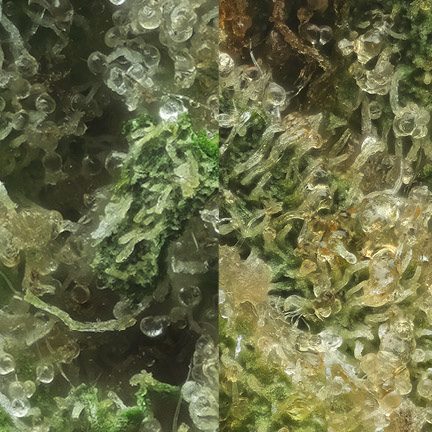 Indica v Sativa; A good rule of thumb or a terrible misconception!?